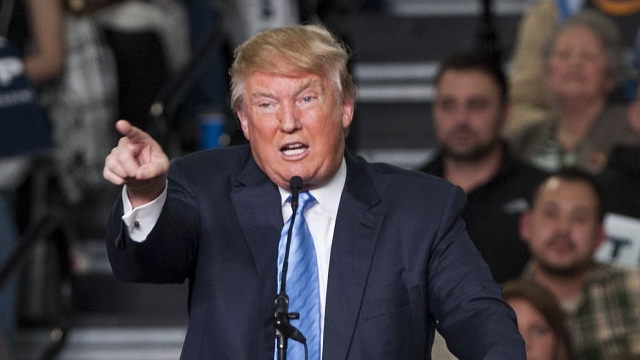 Trump, who has long enjoyed a lead in national polls, is back on top after coming in second in the Iowa caucuses.

Trump will look to continue his success in the South Carolina primary on Feb. 20. The business mogul is currently polling first there as well. (Video via C-SPAN)