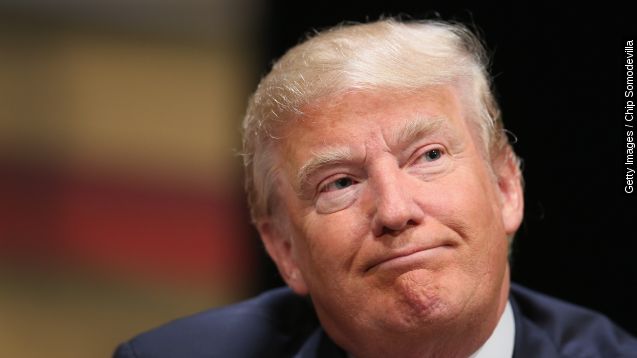 After the first GOP debate, Republican front-runner Donald Trump spoke out about Megyn Kelly and her line of questioning.

Critics have pounced on the remark, calling the comments vulgar and sexist.

Of course, if these latest provocative remarks hurt Trump in the polls remains to be seen.

Trump hit the morning show circuit Sunday morning to explain his comments, but he issued no apology.

"What I said was totally appropriate, there was nothing wrong. Only a deviant, and I literally mean that, only a deviant would think anything other than that," Trump said on NBC's "Meet The Press."

As for Megyn Kelly, she has yet to address the issue.