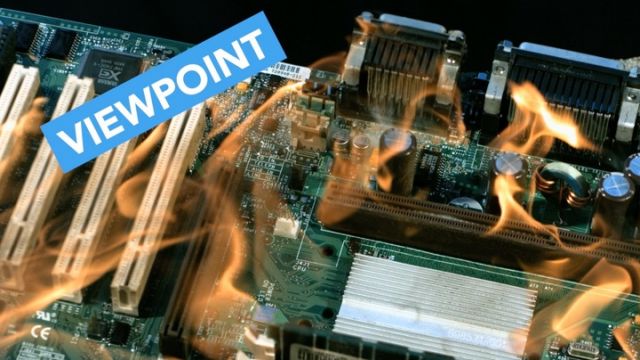 As technology rapidly progresses, some proponents of artificial intelligence believe it will help solve complex social challenges and offer immortality via virtual humans. But AI's critics say we should proceed with caution, that its rewards may be overpromised, and that the pursuit of superintelligence and autonomous machines may result in unintended consequences. Is this the stuff of science fiction? Should we fear AI, or will these fears prevent the next technological revolution?

For a different perspective, be sure to check out "We Shouldn't Fear the Promise of Artificial Intelligence."