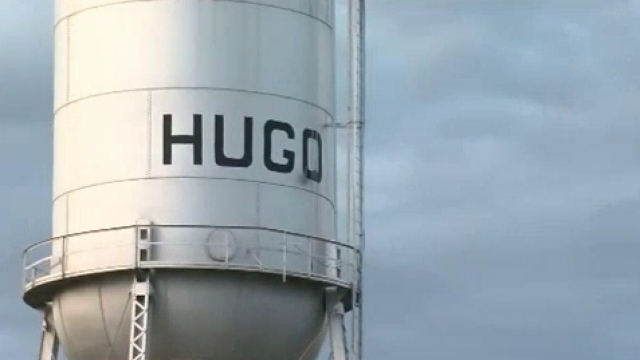 But somehow, in the small town's water supply, officials have found evidence of THC, the psychoactive chemical in the drug.

According to Newsy's partners at KMGH, authorities got wind of the issue after a local company tested its own water and got a positive result for THC.

That company then notified police, who tested water at other locations in Hugo. Those tests also found traces of the chemical.

It's unclear exactly how the THC entered the water supply or how much of the chemical is in it, but investigators say there are signs of possible tampering at one of Hugo's water wells.

There haven't been reports of illness or negative side effects so far, but residents have been warned not to drink or cook with the water for now.

According to a statement from the Colorado Department of Public Health and Environment, because this was a "short term exposure," it does not expect anyone to suffer long-term health effects.

"Very bizarre. For everybody," one resident told KMGH.