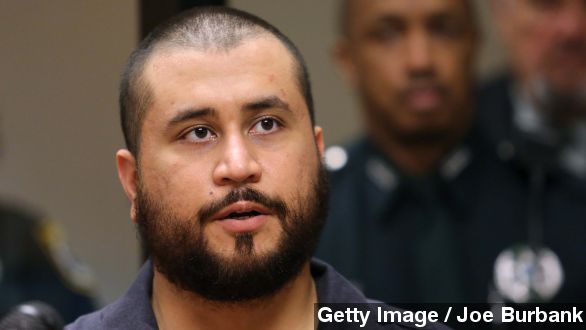 SMS
DOJ Won't File Charges Against Zimmerman
By Jake Godin
By Jake Godin
February 24, 2015
The Department of Justice announced Tuesday it isn't filing charges against George Zimmerman for the shooting of Trayvon Martin in 2012.
SHOW TRANSCRIPT

The Department of Justice’s case against George Zimmerman for shooting and killing 17-year-old Trayvon Martin in 2012 is finally over.

The DOJ announced Tuesday that the department is not filing charges against Zimmerman. This Thursday will mark three years since the shooting. ABC and CBS had reported the announcement earlier citing anonymous sources.

Zimmerman was found not guilty by the State of Florida in July 2013. The DOJ announced its own investigation into whether Zimmerman violated civil rights in March 2012 — only a month after the shooting.

After going into hiding, Zimmerman has appeared in court multiple times for charges including domestic violence and aggravated assault.

Since the DOJ started its investigation, there've been multiple reports that Zimmerman would not face federal charges due to a lack of evidence.

That's the same reason given in the DOJ statement on the case.