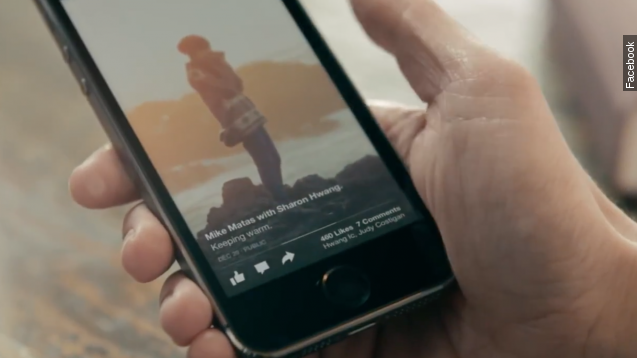 SMS
Does Facebook's Ambitious News App Stand A Chance?
By Evan Thomas
By Evan Thomas
October 15, 2015
Facebook seems to be preparing a news notifications app, but how will it do if it's not under the company's main mobile umbrella?
SHOW TRANSCRIPT

Earlier this year, rumors surfaced that Facebook would be targeting breaking news with some kind of notification system.

The Awl reports this standalone news aggregator now has a name: Notify. We're not sure what's up with the Boston Dynamics robots on the page.

Notify's lofty goal seems to be to do for news notifications what it's doing for the news itself: channel all of it through a Facebook-owned interface.

But as a standalone app, it probably won't see the same billion-plus user rates of Facebook's main mobile offering. Facebook ran into the same issue when it rolled out Messenger as its own app. (Video via Facebook)

And other players are already looking to carve out their own little aggregation domains. Consider Twitter with its new Moments app, or Apple's News app in iOS 9. (Video via Apple)

Some big names are still notably absent, but a writer at Silicon Republic points out that's no guarantee for Notify:

"Once Google — or indeed Apple — decide on how they want to curate an area like this, it will be immensely hard for Mark Zuckerberg's company to compete."

According to The Awl, Notify could be filling your phone with news alerts by the end of the month. (Video via Facebook)