Doctors Often Give In To Vaccine-Wary Parents 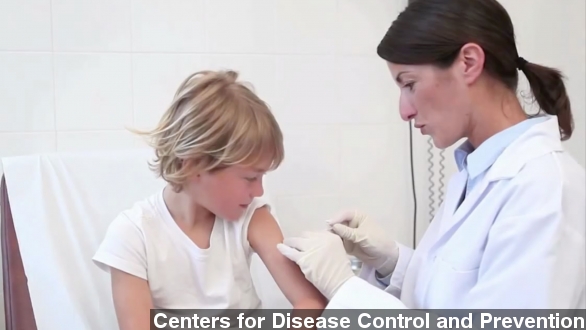 Your doctor may be a pushover.

That's according to a new survey published in the journal Pediatrics by the University of Colorado School of Medicine. It found docs gave in to parents' requests to delay giving their children vaccines, despite feeling it wasn't in the child's best interest.

The survey asked 534 primary care physicians in 2012 how often parents postponed vaccination for their children under two years old. (Video via Centers for Disease Control and Prevention)

In any given month, doctors said 93 percent of the time, they were asked at least once to delay vaccines. One third of the time, the medical professionals said they gave in, another third said they did sometimes.

The New York Times spoke with a pediatrician not involved with the study, who said it's today's doctoring style.

He said: "At some level, you’re ceding your expertise, and you want the patient to participate and make the decision ... you have to be willing to stand back and watch them make a bad one."  (Video via Centers for Disease Control and Prevention)

The doctors involved in the survey said they gave in to parents' requests in order to build trust with the families or prevent losing them as patients altogether.

The Centers for Disease Control and Prevention recommends several different vaccines within the first two years of a child's life.

The CDC is also clear: vaccines are not associated with a risk of developing autism.