Do US Prosecutors Have Too Much Power? 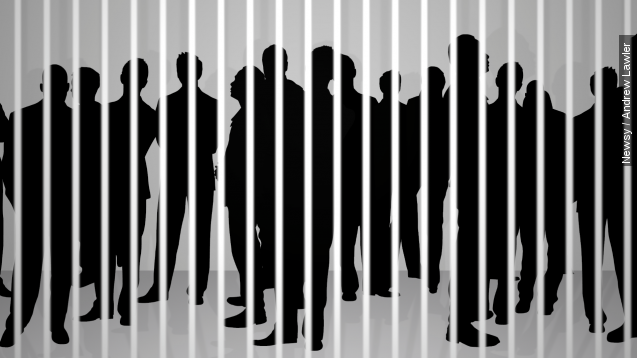 Today, a national debate rages about the functioning of our criminal justice system. Is it fair?

Does it serve the ends of justice and public safety? Does it apply equally to all? Prosecutors, endowed with both autonomy and immunity, hold immense power within this system. They control secret grand jury proceedings, who will be prosecuted, and the specifics of charges. Do prosecutors have too much power?

Yet there can be no justice without empowered prosecutors. And is abuse really endemic? Isn't the national crime rate down over the long term, showing that these powers work? And would changes reducing the leverage of prosecutors in the criminal justice system weaken their critical responsibility to prosecute crimes of great complexity, keep communities and the nation safe, and secure justice?