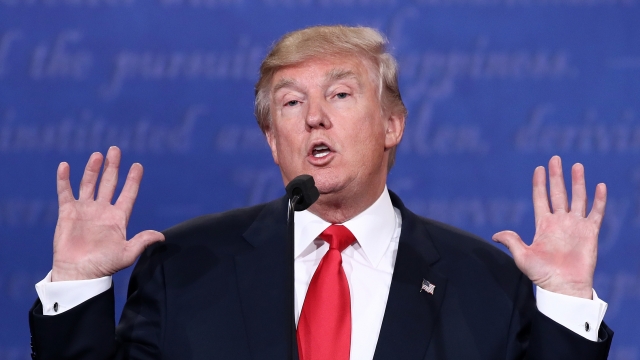 "We have undocumented immigrants in America who are paying more federal income tax than a billionaire," Hillary Clinton said at the third presidential debate.

Donald Trump may not have paid income taxes for 18 years because he lost $916 million in 1995.

"That makes me smart," Trump said at the first debate when Clinton suggested he didn't pay federal taxes.

Undocumented immigrants, on the other hand, pay billions in taxes.

The Social Security Administration estimated undocumented immigrants and their employers paid $13 billion in payroll taxes in 2010.

But, of course, we don't actually know if Trump didn't pay taxes, because he hasn't released his tax returns.