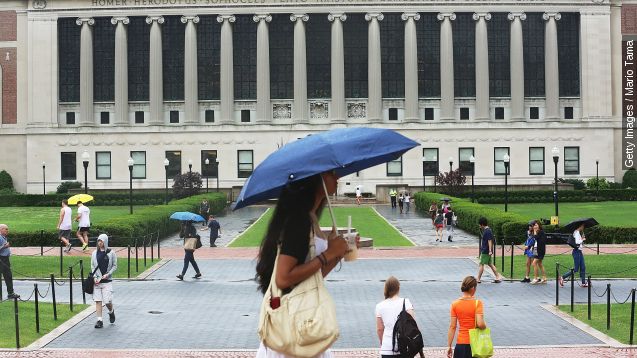 The 14th Amendment to the U.S. Constitution provides that: "No State shall … deny to any person within its jurisdiction the equal protection of the laws."

Yet many state universities give substantial preferences to certain races in their admissions decisions. In Regents of the University of California v. Bakke (1978), the Supreme Court approved such preferences, but the decision was close and controversial, and the question will be back before the Supreme Court this term. One side may argue that these preferences level the playing field, remedy prior discrimination and enhance diversity within the classroom, thus redeeming the true promise of equal protection. But the other might say that these preferences — in favor of some races, at the expense of others — are racial discrimination pure and simple, the precise evil that the Equal Protection Clause was intended to forbid.