Dissecting The Apple Rumor Mill Ahead Of Wednesday's Event 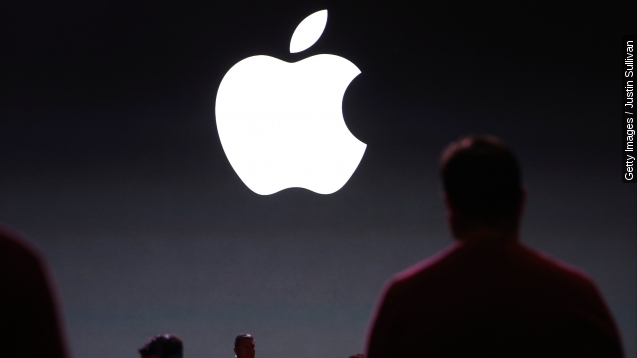 SMS
Dissecting The Apple Rumor Mill Ahead Of Wednesday's Event
By Ben Lawson
By Ben Lawson
September 8, 2015
A revamped Apple TV and a new camera for iPhones are rumored to be announced at Apple's event Sept. 9.
SHOW TRANSCRIPT

The rumor mill about Apple's iPhone event has been busy for a while now, and it's given us a decent idea about what to expect on Wednesday.

There's a pretty good chance Apple will unveil two new iPhones: the iPhone 6S and the 6S Plus. (Video via Apple)

It's rumored the cameras and processors will both be upgraded, and the phones could be getting something like the Force Touch feature found on Apple laptops.

While that definitely makes for better iPhones, it's not exactly a big overhaul. For major changes, we'll be keeping our eyes on the Apple TV.

There's been all sorts of buzz that Apple plans to reveal a revamped, more powerful version of its set-top box that could even feature Apple's Siri.

There are rumors the controller might have some major changes. Those rumors first came from TechCrunch and say the remote could be getting a touchpad and motion sensitivity, which makes it seem like Apple wants its device to be able to handle gaming.

It's not like it's taking on the Xbox One or PS4, but with a $149 price tag, it could be pretty appealing to people looking for more casual games.

BuzzFeed also reported the Apple TV will have a "universal search" feature — meaning if you want to search for a show or movie, you can see results from multiple sources instead of searching through an individual content provider, like Hulu.

9to5Mac says Apple could be unveiling a new, bigger iPad called the iPad Pro, alongside a slimmed-down iPad Mini. A giant-sized tablet has been rumored for a while now, but some aren't sure that'll be announced at this event.

And who knows, Tim Cook and company could still have something tucked up their sleeves that we didn't see coming. Follow @NewsyVideos on Twitter for live updates during the event. (Video via Apple)