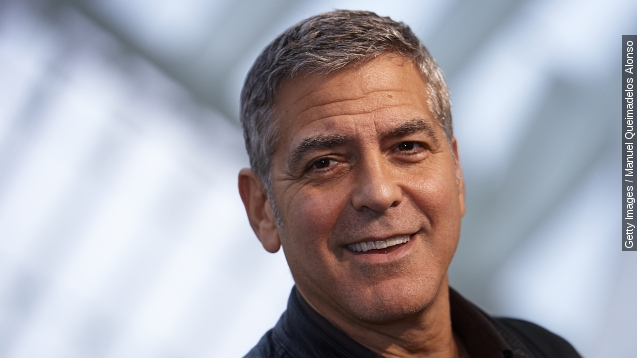 What's interesting, though, is Disney CEO Bob Iger basically shot himself in the foot.

After Disney projected a $190 million loss from the movie, Iger told investors on a phone call, "There has been a lot said, I know about the risk of basically high-cost, tentpole films, and we certainly can attest to that given what happened with 'Lone Ranger.'"

Luckily for Disney, they have a multi-billion dollar operating budget and two film divisions with an extremely successful track record: Marvel and Pixar.

So, if they take a hit on one blockbuster, they're still sitting pretty. Marvel's "Avengers: Age of Ultron" has grossed $1.35 billion worldwide so far, and they still have movies like Pixar's "Inside Out", Paul Rudd's "Ant-Man" and "Star Wars" coming out this year.

But it does call into question why studios continue to sink hundreds of millions of dollars into movies when really, mid-range budgeted movies seem to fare just as well, if not better, in the box office.

For example, "Pitch Perfect 2" made $252 million worldwide, but only took $29 million to make.

And let's not even get into the incredible success of Clint Eastwood's half-a-billion-dollar-grossing movie, "American Sniper," which only took around $59 million to produce. (Video via Warner Bros. / "American Sniper")

In contrast, "Tomorrowland" spent $190 million in production costs plus around $150 million in marketing costs, but has only grossed $172 million worldwide, according to The Hollywood Reporter.

This loss makes it the third big budget film of 2015 to perform poorly in the box office. "Jupiter Ascending" and "Seventh Son" also reported major losses.

All three of those movies are also original ideas – they're not part of larger, more established franchises. If studios are going to try to go big, or go home, they should probably risk going big on a franchise movie like "Avengers: Age of Ultron."