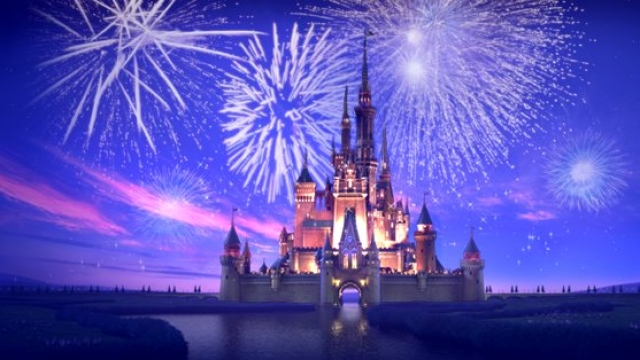 SMS
Disney Might Boycott Georgia If This Bill Passes
By Lexie Hammesfahr
By Lexie Hammesfahr
March 23, 2016
Production studios and sports franchises in Georgia have come out against House Bill 757, which Gov. Nathan Deal must sign or veto by May 3.
SHOW TRANSCRIPT

When Georgia introduced a massive tax incentive for film production a few years ago, it welcomed a migration of Hollywood studios heading to the Peach State.

And between the production of major shows — like "The Walking Dead" and hit film franchises like "Guardians of the Galaxy," "The Hunger Games" and "Captain America: Civil War" — the productions had an estimated $6 billion economic impact on Georgia in the 2015 fiscal year.

But Georgia could lose a huge chunk of production if Gov. Nathan Deal signs House Bill 757 into law. Critics argue the bill discriminates against the LGBT community. It states, "religious officials shall not be required to perform marriage ceremonies in violation of their legal right to free exercise of religion."

Disney, which is currently filming "Guardians of the Galaxy 2" at Georgia's Pinewood Studios, is threatening to stop film production in the state if the law passes.

The threat of a boycott comes after an official from the Human Rights Campaign said this: "The entertainment industry has a huge economic footprint in the state of Georgia. ... Join us as we urge TV and film studios, directors and producers, to commit to locating no further productions to the state of Georgia if this bill becomes law."

The NFL has also knocked the bill, saying Atlanta's hopes of hosting the Super Bowl might be in jeopardy if the state and local laws do not align with the NFL's inclusive practices.

The major Atlanta professional sports teams as well as over 480 businesses, including Atlanta-based companies like Coca-Cola and Delta, have also come out against the bill.

This video includes footage from AMC and Human Rights Campaign and an image from Getty Images.