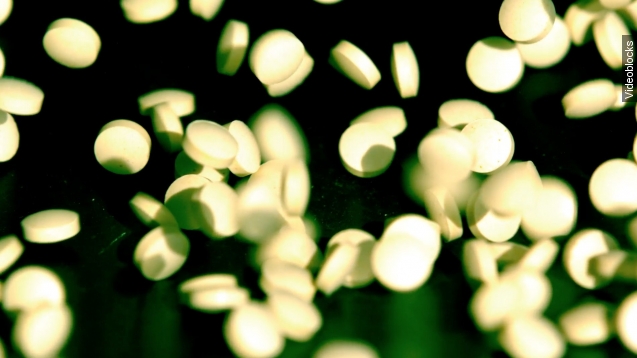 A new federal study has found dietary supplements cause more than 20,000 emergency room visits each year, with many involving heart problems in young adults.

Dietary supplements often don't have to go through the same rigorous testing required of prescription drugs.

Even details like the size of pills are regulated by the FDA for prescription medications, but not for supplements. Consequently, the study found one-third of the supplement-related ER visits for people over 65 were due to choking.

Naturally, some are using the study to argue for increased regulation of the roughly $32 billion-a-year industry.

And some companies, like retailer GNC, say they have already implemented stricter testing procedures than required by federal law. (Video via GNC)

However, many in the dietary supplement industry are defending the products' safety.

A spokesman for the Council for Responsible Nutrition told The New York Times, "We have over 150 million Americans taking these products each year. This suggests that far less than one-tenth of 1 percent of supplement users will visit the emergency room."

An increase in regulations may still follow. Some have criticized a 1994 federal law that deems supplements safe until proven the contrary.

This video includes images from Getty Images and Macnetize.com / CC BY 2.0.