Did Scott Saunders Quit 'The Apprentice'? 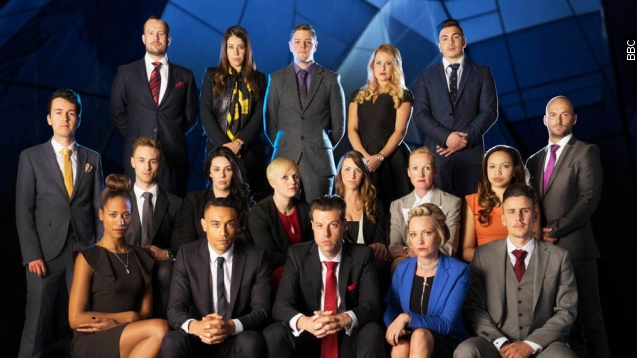 Evidently, enough was enough for one U.K. "Apprentice" contestant.

Scott Saunders reportedly shocked the judges when he called it quits in the boardroom. A source close to the 27-year-old told The Sun, "Lord Sugar was absolutely ruthless. He tore apart everything that Scott had done from start to finish and called him a waste of space." (Video via BBC)

Saunders' quitting reportedly led to Sugar saying, "Good. You're doing me a massive favor. I didn't want you anyway."

There were moments on the show when Sugar praised Saunders' performance, but insiders say Saunders felt his criticism had been more vicious than constructive.

Saunders told the Hertfordshire Mercury, "I have always strived hard to succeed and achieve in anything I have done. So I have a lot of respect for anyone who takes those steps needed to get them where they want."

The BBC would not comment on the alleged incident, fearing doing so could spoil "viewer enjoyment." (Video via BBC)