Twitter's Potential Board Shake-up Might Be A Good Thing 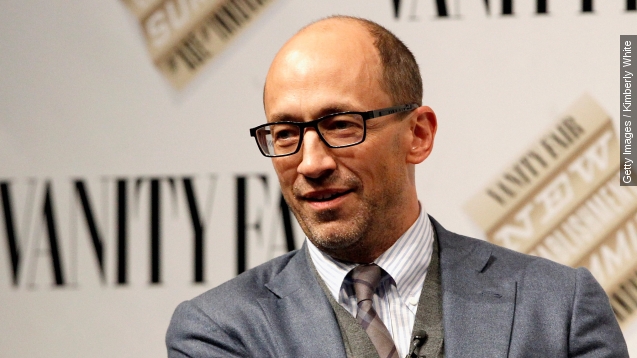 SMS
Twitter's Potential Board Shake-up Might Be A Good Thing
By Evan Thomas
By Evan Thomas
August 9, 2015
Twitter co-founder Dick Costolo's potential leave would be the highest-profile change in a board reorganization.
SHOW TRANSCRIPT

Twitter co-founder and former CEO Dick Costolo is expected to step down from the company’s board.

Insiders told The New York Times he’ll leave by the end of the year or once the board settles on a new CEO.

The Twitter board is in a unique position: as of now, three former CEOs and two co-founders currently sit on the board. Costolo’s departure would be just part of a shakeup.

Twitter might bring on more minorities or look for experience in different industries, according to Bloomberg. Any changes “are aimed at making the group of directors more diverse.”

All the while, Twitter faces Wall Street pressure for stability. Investors are reportedly looking for a quick resolution to the CEO issue, in hopes of shoring up a stumbling stock price. (Video via Twitter)

They called for Costolo’s resignation and got it in July, when he left his CEO slot. At the time he cited frustration with those same shareholders.

So in that sense it’s win-win, even if it’s not on the best of terms. But where Twitter goes from here is less clear.

Co-founder Jack Dorsey is currently interim CEO, but his other company, Square, is expected to IPO soon and Twitter’s board has indicated it doesn’t want its CEO running another business at the same time. (Video via Square)

The search for a new CEO could take months. Re/code reports Instagram founder Kevin Systrom is on the board’s short list.