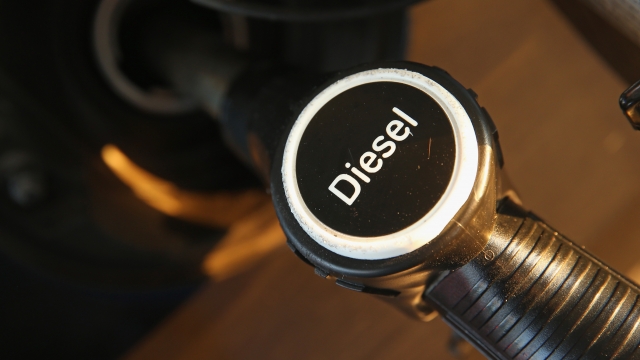 Volkswagen has reportedly agreed to pay about $10.2 billion to settle claims from its emissions scandal.

The Associated Press broke the news, citing two unidentified people familiar with the case who said the settlement money would go to car owners with affected 2-liter diesel engines. Some of the funds would also be paid toward government penalties and make up for environmental damage.

Those individuals giving specifics on the settlement are doing so anonymously because a judge ordered that the case not be discussed in public.

The terms of this case won't actually be announced until Tuesday, though, meaning the agreement could still change.

SEE MORE: "Is Volkswagen Trying To Pay Its Penance With (Actual) Clean Cars?"

The Environmental Protection Agency revealed Volkswagen used software to cheat on emissions tests last year. The diesel models with the cheat were actually emitting up to 40 times the legal amount of nitrous oxides.