Despite AIDS Research And Education, Some Myths Still Remain 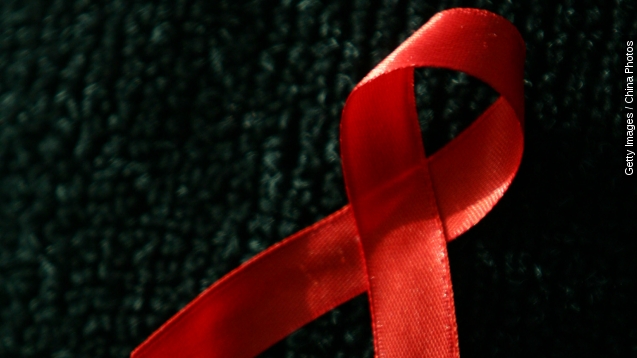 SMS
Despite AIDS Research And Education, Some Myths Still Remain
By Eugene Daniels
By Eugene Daniels
November 28, 2015
Researchers have shared more information about HIV and AIDS than ever before, yet some people still believe old myths.
SHOW TRANSCRIPT

According to UNAIDS, HIV/AIDS has claimed more than 33 million lives since 1990.

And in that same time frame, we’ve seen the number of people dying from AIDS peak and then gradually go down. That can be credited to a myriad of things from advances in medicine and research to an increase in condom usage.

But education about the HIV/AIDS is probably the most important. And though more information has become more readily available, some misinformation is out there as well. (Video via UNAIDS)

HIV is transferred through fluids like blood, semen and breast milk. Those fluids can travel through mucous membranes during sex, or right into the bloodstream through needles or syringes. (Video via CBS Television Distribution)

One of the most confusing myths still out there is that you can transmit HIV through kissing, which, according to the UK's National AIDS Trust, 16 percent of people still believe.

Let's be clear: HIV is not spread through saliva. At all. The CDC says “deep open-mouth kissing” could lead to contracting the disease but only if the person with HIV has “sores or bleeding gums and blood is exchanged.”

While it’s true HIV is more prevalent in some communities than others, it’s important to remember the disease can impact anyone. The myth that only those who frequently participate in risky sexual behavior or intravenous drug use contract the disease is just not true. It just takes being exposed once.

As HIV research has advanced, so has access to antiretroviral drugs. ARVs can’t cure the disease but studies show the treatment can cut the risk of transmitting HIV for some people by 96 percent, while also allowing those who already have the disease to live longer and healthier lives.

And with the introduction of pre-exposure prophylaxis or PrEP, people with a high risk for HIV contraction can reduce that risk by 92 percent.

The ultimate goal of the United Nations is to end the AIDs epidemic completely. That plan includes zero new HIV infections and zero AIDS-related deaths in the next 15 years.