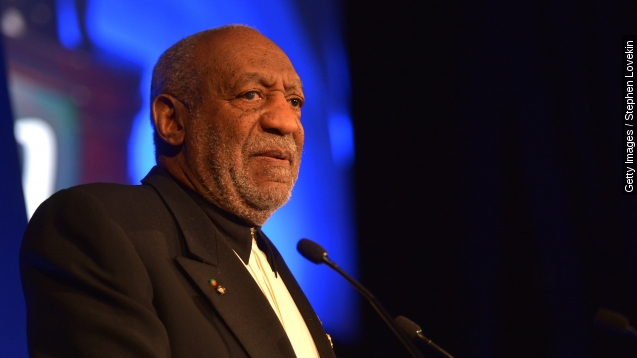 SMS
Deposition Reveals Extent Of Cosby's Efforts To Entrap Women
By Lexie Hammesfahr
By Lexie Hammesfahr
July 19, 2015
The New York Times obtained the full 2006 Cosby court deposition. In it, Cosby talks about Quaaludes, seducing women and hiding it all from his wife.
SHOW TRANSCRIPT

A candid confession from Bill Cosby, kept secret for years, is now out in the open. Earlier this month, 2006 court documents from Andrea Constand's molestation accusations revealed Bill Cosby’s use of Quaaludes on women. Now, The New York Times has obtained the 1,000-page deposition in its entirety.

The newest court documents revealed how Cosby enticed a woman to sleep with him.

He said, "I'm a pretty decent reader of people and their emotions in these romantic sexual things."

One such way was taking an interest in one woman's father who had died of cancer.

Constand's lawyer, Dolores Troiani, asked if he took an interest in Beth Ferrier's father because he wanted to have "sexual contact" with her.

He also further clarified his intent to use Quaaludes, which were obtained as a prescription from a doctor for a sore back.

But Cosby said he never those consumed those drugs, claiming Quaaludes would make him fall asleep.

Ms. Troiani asked, "Why didn't you ever take the Quaaludes?"

He said, "Because I used them."

She pressed, "For what?"

"The same as a person would say have a drink," he replied, referencing the way someone might drug a drink.

Other information in the newest documents shows the lengths Cosby would go to prevent his wife from discovering his affairs, including giving hush money to the women he targeted.

At one point, Ms. Troiani asked who he wanted to keep in the dark in respect to the payments.

Cosby has continued to publicly deny all allegations, and he's never been charged with a crime.