This Man Impersonated A Doctor, Then Botched Plastic Surgeries 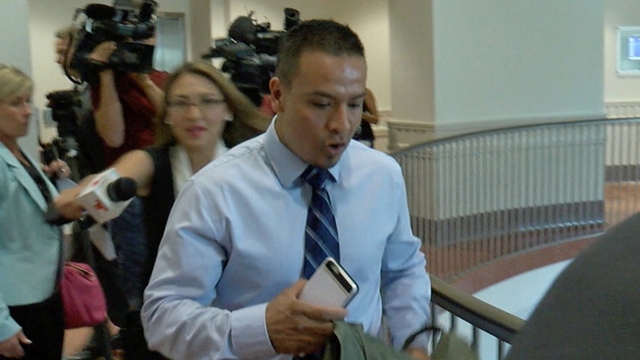 A man in Denver accused of impersonating a licensed medical doctor and running his own plastic surgery clinic has been arrested.

Carlos Hernandez Fernandez is facing more than a dozen charges, including assault and child abuse.

Newsy's partners at KMGH report one woman had been trying to contact Hernandez Fernandez for weeks after he performed a nose job.

"She's now like questioning was his stuff even washed, you know? Does she maybe have an infection because he didn't properly take care of whatever it was," said a translator for one of the reported victims.

The same woman also had a procedure on her forehead. KMGH says the woman is now worried that surgery is causing her recent headaches.

Investigators suspect there are even more victims than those who have already come forward.