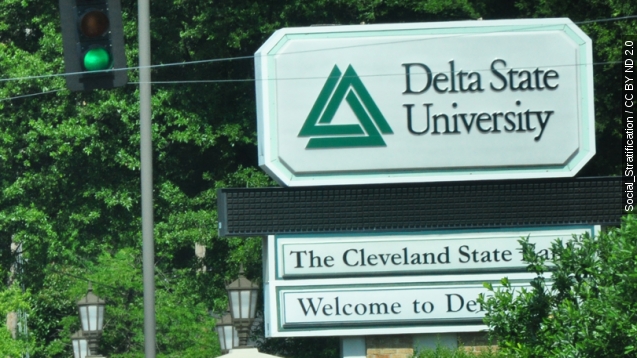 Authorities sent a warning to students and staff just before 11 a.m. local time, placing the school on lockdown. The alert said a shooter was identified on campus.

About 4,000 students attend the university, which is located in northwest Mississippi near the Arkansas state line.