Delta Wants Its Customers To Fly In Luxury. Fergie Would Be Proud 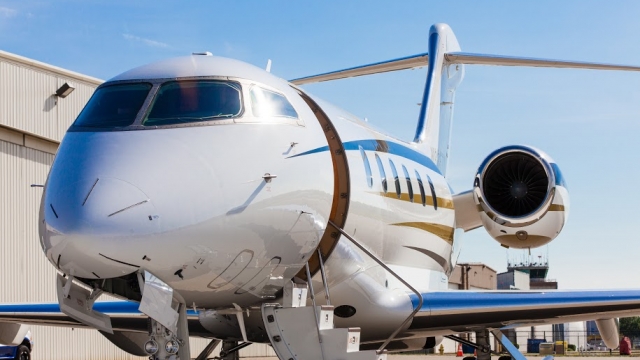 SMS
Delta Wants Its Customers To Fly In Luxury. Fergie Would Be Proud
By Katherine Biek
By Katherine Biek
October 25, 2016
Delta SkyMiles members can now redeem their frequent flyer miles for travel on a private jet.
SHOW TRANSCRIPT

Delta Air Lines wants more of its customers to be able to travel in style. High-priced style, that is.

It's now offering a unique perk to its SkyMiles members: Save up at least 2.5 million miles, and you'll get a $25,000 jet card, which is redeemable for travel on a private jet.

More than 2 million frequent flyer miles may seem like a lot, but luckily, Delta's SkyMiles don't ever expire.

Forbes reports that $25,000 will get you about five hours' worth of travel on one of Delta's lowest-level private jets — like a Cessna CJ3. It can seat seven passengers.

Delta is clearly trying to push for customers to use its private jet fleet more often.

Back in 2015, it announced elite-status passengers could upgrade to a seat on a private jet if an empty one was traveling to the same destination as their commercial flight.

SEE MORE: This Clever Design May Change Your Mind About Nasty Airplane Bathrooms

But logistics made this upgrade difficult, and Delta only ended up flying two people on a private jet before halting the program.