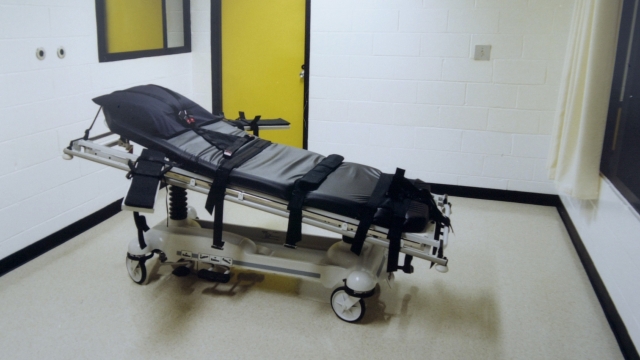 Delaware's Supreme Court has decided the state's rules for imposing the death penalty are unconstitutional.

And the decision could effectively put an end to capital punishment in Delaware.

In a 148-page opinion, the court said the current death penalty law violates the role of the jury that's laid out in the Sixth Amendment.

The law gives judges — not the jury — the final say on whether to impose a death sentence.

That ruling has put executions in Florida temporarily on hold.

Delaware is one of 31 states that haven't abolished the death penalty.

The state's last execution was in 2012 when 28-year-old Shannon Johnson was killed by lethal injection.

All of Delaware's capital murder trials and executions are currently on hold.

This video includes clips from WFOR and Al Jazeera and images from Getty Images.