Defense Says Evidence In 'Serial' Case Should Be Thrown Out 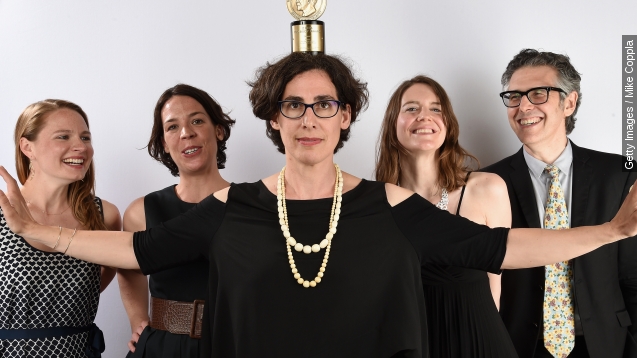 SMS
Defense Says Evidence In 'Serial' Case Should Be Thrown Out
By Ben Lawson
By Ben Lawson
August 25, 2015
A lawyer for Adnan Syed says he has discovered evidence that could lead to Syed's conviction being overturned.
SHOW TRANSCRIPT

A lawyer for Adnan Syed, the subject of the popular podcast "Serial," says he has new evidence that could potentially overturn Syed's conviction. (Video via WMAR)

Syed is serving a life sentence for the 1999 murder of his high school girlfriend Hae Min Lee in Baltimore. (Video via WMAR)

Now his defense attorney, C. Justin Brown, has filed a motion arguing some of the cell tower evidence used to convict Syed was misleading. (Video via Law Office of C. Justin Brown)

And now, Brown has uncovered a document that reveals Syed's cell carrier AT&T had warned police about the accuracy of the data when it was handed over before Syed's first trial.

A cover sheet faxed to the Baltimore police read: "Outgoing calls only are reliable for location status. Any incoming calls will NOT be considered reliable information for location."

In the podcast, Koenig questioned other facets of the trial that are being re-examined by Syed's new attorney. Such as why a witness who could give Syed an alibi for the time of the murder was left out of the first trial.