A Deaf Man Was Shot And Killed By A N.C. State Trooper 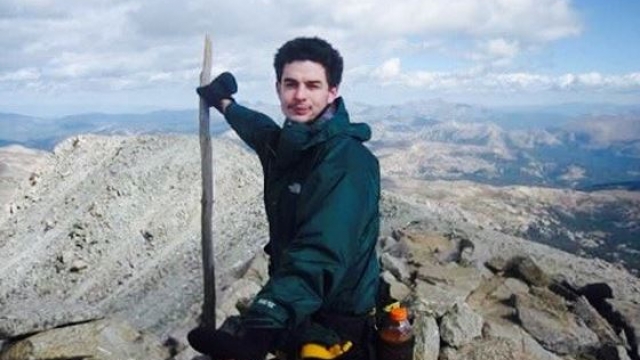 A deaf man was shot and killed by a state trooper in North Carolina during a traffic stop.

According to the Charlotte Observer, North Carolina Highway Patrol Trooper Jermaine Saunders tried to pull over a Volvo for speeding, but the driver didn't stop.

That driver, Daniel Harris, continued to drive into a residential area toward his home before stopping. When Harris got out of his car, officials say there was an "encounter" with Saunders that prompted Saunders to fire his gun.

It's unclear whether Harris knew the trooper was trying to pull him over, or whether the trooper knew Harris was deaf.

Harris' family is raising money for his memorial and cremation on YouCaring.

According to The Washington Post, as of August 22, 615 people have been shot and killed by police this year — at least one in every state.

Tension between police and the communities they serve has been high for months, especially in black communities. Some of the deadly shootings, such as the deaths of Michael Brown in 2014 and Philando Castile and Alton Sterling this year, have sparked weeks of protest in their cities and prompted President Barack Obama to call for unity.

"All of us, as Americans, should be troubled by these shootings because these are not isolated incidents," said in July.

The Department of Justice recently announced changes to its system for tracking deadly officer interactions. The new Arrest-Related Deaths program will require all law enforcement agencies to report any "law enforcement homicides," which include officer-involved shootings and deaths due to complications from stun guns, among other things.