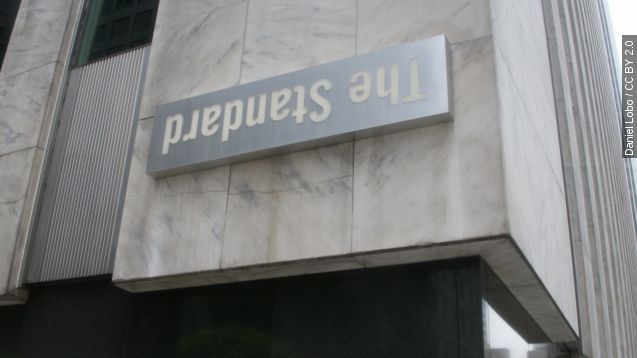 SMS
Deadly Hotel Shooting In LA Kills 1, Injures 3
By Katie Link
By Katie Link
December 13, 2015
At least one victim is dead after a shooting at a hotel in Los Angeles early Sunday morning.
SHOW TRANSCRIPT

At least one person is dead and three others are injured after a shooting at The Standard hotel in Los Angeles early Sunday morning.

Police were called to the scene around 2:30 a.m. after hotel guests reported hearing gunfire. KNBC reports an altercation broke out inside the hotel over access to a birthday party.

At least two of the victims were found near the lobby at the scene. A parking attendant found a handgun in a nearby parking lot.

Police are interviewing possible witnesses and reviewing surveillance video from inside the hotel.