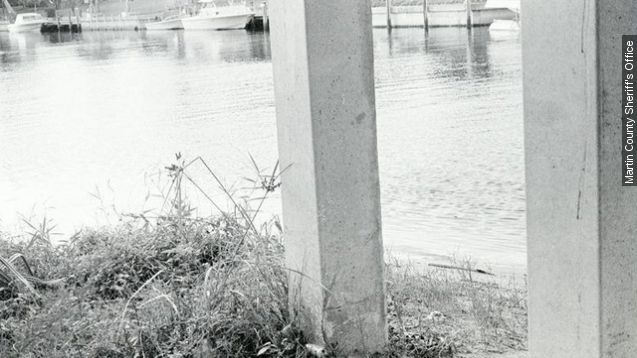 In 1983, an unnamed infant was found dead in a Martin County, Florida, river. And like many cold cases, it went closed for a time.

But Newsy's partners at WPTV report the case has been reopened, and with technology like DNA testing available, new evidence might be revealed — but that might take a few months.

The infant, later nicknamed "Baby Moses," was found drowned in a waterway with a freshly cut umbilical cord.