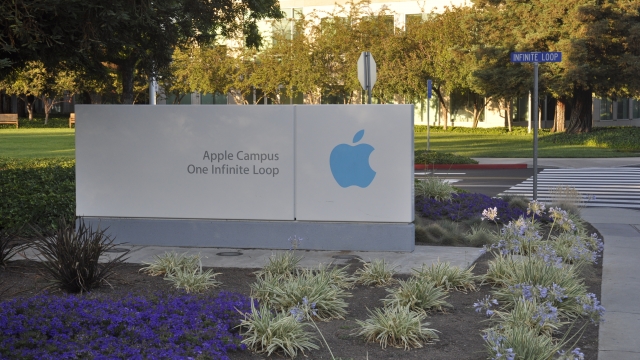 Officials have confirmed an Apple employee was found dead Wednesday at the company's headquarters in Cupertino, California.

KNTV reports the body was discovered in a conference room.

And authorities confirmed to KGO-TV a gun was found near the body.

Apple's headquarters is located on 32 acres in Silicon Valley. It's where Apple holds its product launches.

The company is building a second campus that will house about 13,000 employees.

Apple had not commented on the incident as of Wednesday afternoon.