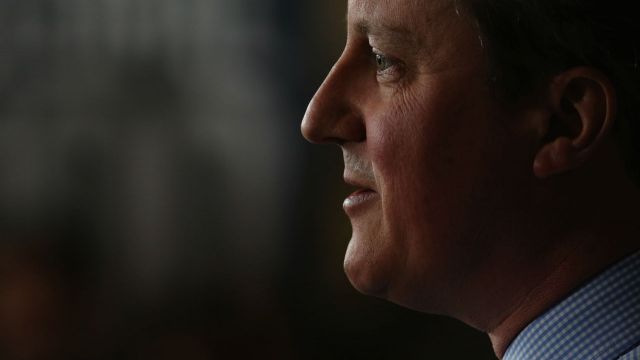 SMS
David Cameron Scrutinized After Tax Return Summary Shows Sizable Gift
By Kaileen Gaul
By Kaileen Gaul
April 10, 2016
The British prime minister released a summary of his tax returns after a week of criticism regarding his father's name appearing in the Panama Papers.
SHOW TRANSCRIPT

British Prime Minister David Cameron released a summary of his tax information within a week of his father being linked to the Panama Papers.

The data leak showed his father, Ian Cameron, was a director of an offshore account, possibly helping him skirt British taxes.

David Cameron released his tax data from the past six years in the hopes of being more transparent, but several media outlets are curious about his mother gifting him more than $280,000 in 2011.

This could have helped the family avoid around $113,000 in inheritance taxes. According to the BBC, the money stays tax-free unless she dies before 2018.

The Cameron family has faced criticism about using offshore funds since at least 2012. But the Panama Papers leak has prodded politicians and the press to push for more information about what special tax treatment the prime minister and his family could have received.

Cameron has maintained he and his father paid all of their taxes and neither broke any laws. Along with the release of his tax data, he announced a plan to investigate the relations of British companies registered by Mossack Fonseca, the company at the heart of the Panama Papers incident.

This video includes images from Getty Images and clips from the BBC and Channel 4 News.