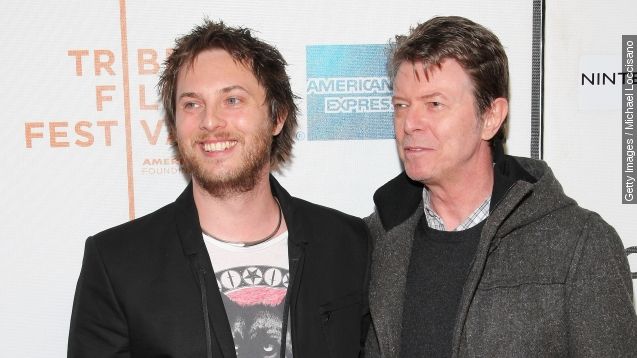 After taking a hiatus from social media following his father's death, David Bowie's son, Duncan Jones, made a brief appearance on Twitter over the weekend.

Jones retweeted a thank you note from a doctor who said he was able to connect with a patient because of the musician.

The note thanks Bowie for his music and his strength throughout his battle with cancer. (Video via Columbia Records)

Prior to Jones' retweet of the note, the last thing he'd posted on Twitter was this heartfelt message: "Very sorry and sad to say it's true. I'll be offline for a while. Love to all."

This video includes images from Getty Images and Gage Skidmore / CC by 2.0 SA.