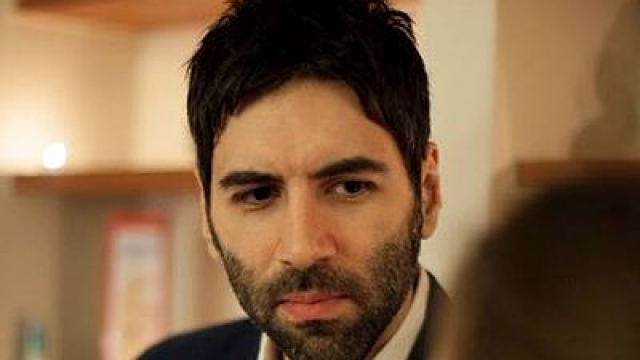 SMS
Daryush 'Roosh' Valizadeh Cancels Neomasculinity Meetups Over Safety
By Melissa Prax
By Melissa Prax
February 4, 2016
The organizer, known as Roosh V, canceled the neomasculinity meetings because he says he couldn't "guarantee the safety or privacy" of attendees.
SHOW TRANSCRIPT

Worldwide neomasculinity meetups have been officially canceled by the self-titled pickup artist who originally organized them.

Initially, 165 of the men-only meetings were planned in 43 countries. After publicizing the semi-secret meeting locations, public backlash started. Then, the meetings were turned private. As of Thursday, they were canceled.

Roosh V's been in the spotlight after posting a blog last year titled "How to Stop Rape" that called for rape to be legalized if done on private property. While he's since said he doesn't advocate rape and that the post was satire, critics say he's promoted violence against women.

Now, people on social media are calling it ironic that men with these beliefs would feel unsafe.

The cancellation comes after several petitions in multiple countries were started against Roosh V. One had over 80,000 signatures.

This story includes an image from Bartek Kucharczyk / CC BY SA 4.0.