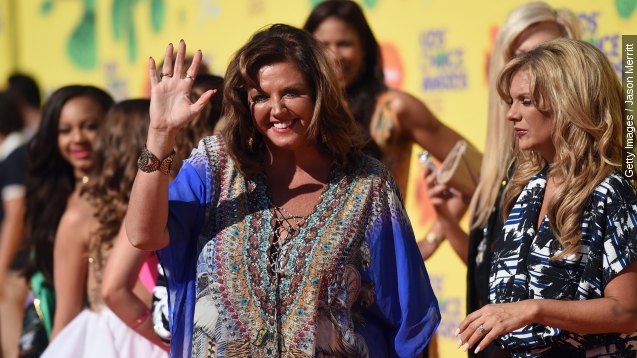 The indictment is a result of Miller's alleged deceit that started with a 2010 petition to reorganize her dance studio. Federal prosecutors say Miller allegedly hid over $750,000 of income between 2012 and 2013. (Video via Lifetime / "Dance Moms")

According to the statement from the U.S. Attorneys' Office, each count comes with a max sentence of five years in prison or a quarter-million-dollar fine — or both.

Over the past few years, Miller has faced several lawsuits from former dancers, like Paige Hyland. That suit was dismissed in July for insufficient evidence.

A defamation and emotional distress lawsuit from Hyland's mother, Kelly, was also thrown out in 2014.

Lifetime's cult-hit reality show will enter its sixth season in 2016. The show has been a huge stepping stone for dancers — most notably 13-year-old Maddie Ziegler, who gained more popularity after starring in two of Sia's music videos. (Video via RCA Records / Sia)