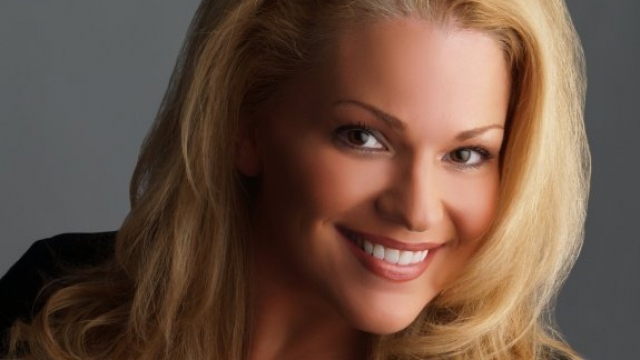 Police say Fawcett, who regularly appeared on WFAA's weekend morning shows, and Josiah Utu were stabbed to death by 19-year-old McCann Utu, Jr. The elder son stabbed himself at the scene and later died at a hospital, according to authorities.

McCann had reportedly been battling depression after suffering a traumatic brain injury several years ago.

McCann's uncle told KTVT that McCann's mental state changed after the injury. Neighbors said he would wander away from home and that his mother would ask for help looking for him.

His uncle says he thinks the young man's brain will show signs of chronic traumatic encephalopathy, a disease linked to brain trauma that can cause depression, behavioral changes and progressive dementia.

This video include a clip from The Dallas Morning News and an image from Facebook / Stacy Fawcett.