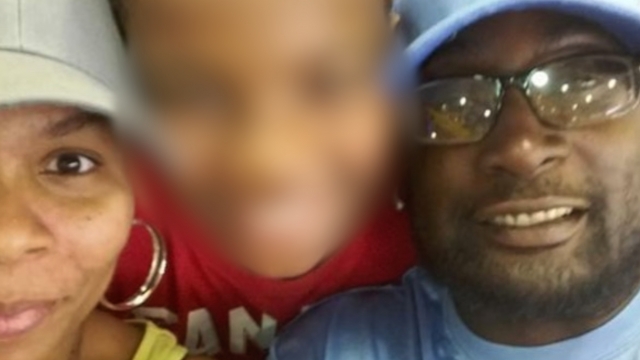 A little more than two months after Keith Scott was killed in Charlotte, North Carolina, the local district attorney has decided not to charge the officer who shot Scott.

"It is my opinion that officer Vinson acted lawfully when he shot Mr. Scott. He acted lawfully. I am fully satisfied and entirely convinced officer Vinson's use of deadly force was lawful," Mecklenburg County District Attorney Andrew Murray said during a press conference.

Charlotte-Mecklenburg officer Brentley Vinson shot and killed Scott Sept. 20 after a confrontation with police outside of Scott's apartment complex.

Mecklenburg County District Attorney Andrew Murray said the evidence in this case showed that Scott had a gun in his hand and refused to follow officers' orders to drop it.

Scott's death was caught on police body camera and dash cam videos. His wife, who witnessed the shooting, also recorded a video on her cellphone. None of those videos clearly showed a weapon in Scott's hand.

Charlotte-Mecklenburg police are preparing for potential protests after Wednesday's announcement. Local media report the department's specialized units, including the riot squad, are on standby.