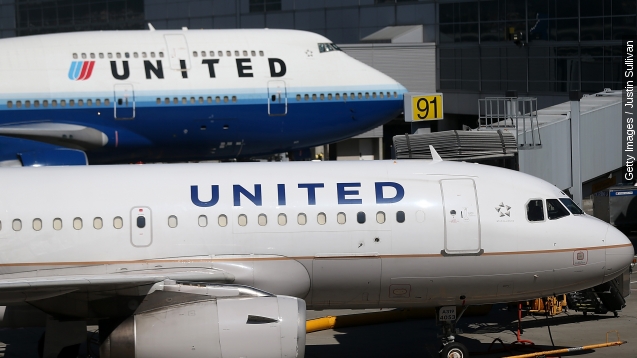 A cyber security researcher's claim that he managed to control a plane mid-flight through its in-flight entertainment system has drawn criticism from the cybersecurity community.

"We have primarily focused on being in the airplane and hooking up through the in-flight entertainment," said Chris Roberts on Fox News.

An FBI search warrant obtained by APTN says Chris Roberts took control of a flight briefly and caused it to fly sideways for a short time.

It's still unclear when this alleged hack occurred but Roberts was detained by the FBI in April after he posted this tweet claiming he had hacked into a United Airlines flight he was on.

Roberts said his actions were to expose security vulnerabilities on planes but some are saying that what he is accused of doing actually does more harm than good.

There have also been accusations that it makes the cybersecurity industry as a whole look irresponsible. Others have even called it a marketing ploy to draw attention to Roberts' research.

But there is also some skepticism that Roberts actually pulled this off.

Boeing, which is manufacturer of the United Airlines plane Roberts was on when he was arrested, said the hack wouldn't even be possible because its entertainment systems are "isolated from flight and navigation systems." (Video via Boeing)

Roberts had previously told Wired that he had only manipulated a flight in a simulation of the hack. He also said the affidavit filed by the FBI took some of their discussion out of context. (Video via Paul's Security Weekly)

Roberts isn't the only one under scrutiny after the incident. Herbert Dixon, a retired Washington D.C. judge also known as the "technology judge," asked if the airline should be investigated for the vulnerability.

United Airlines has begun offering a reward in airline miles for discovering bugs in their security system. The FBI has not said whether it plans to press charges against Roberts.