Curt Schilling Is Out At ESPN After Another Social Media Fiasco 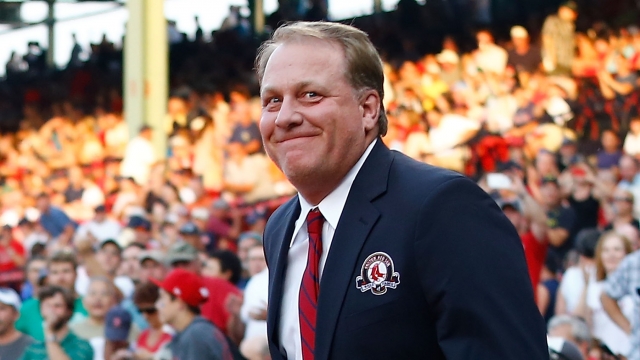 After being disciplined several times for controversial online behavior, Curt Schilling is out as a baseball commentator at ESPN.

The retired pitcher’s latest incident came when he shared a meme in reference to many of the so-called "bathroom bills" that have been heavily criticized by the LGBT community.

ESPN released a statement, saying: "ESPN is an inclusive company. Curt Schilling has been advised that his conduct was unacceptable and his employment with ESPN has been terminated."

Schilling’s social media accounts have gotten him in hot water before. In 2015, he was suspended for tweeting a photo comparing extremist Muslims to Nazis.

Before the backlash over this most recent incident cost him his job, Schilling doubled down on his opinions.

He wrote on his blog that people who took issue with the post were "just dying to be offended so you can create some sort of faux cause to rally behind. … My opinion, 100% mine, and only mine. I don’t represent anyone but myself here, on Facebook, on Twitter, anywhere." ESPN apparently disagreed.