Cruz Responds To Washington Post Cartoon Of Daughters As Monkeys 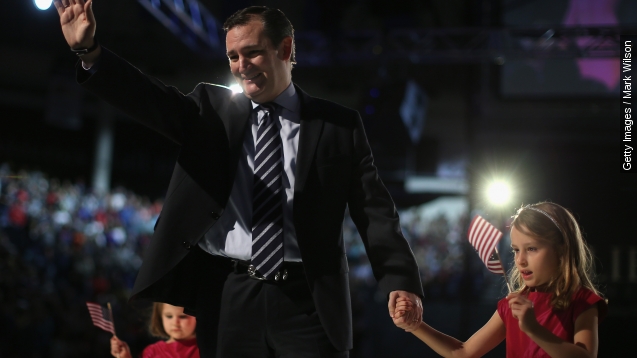 Ted Cruz has lashed out at The Washington Post for its editorial cartoon portraying his two daughters as monkeys.

In a fundraising email, the Republican presidential candidate said his daughters are "NOT FAIR GAME."

He also characterized the cartoon as a "desperate" attack on him by the liberal media.

The cartoon has since been taken down by The Washington Post.

Its editors say they did not look at it first and that they generally consider children to be off-limits.