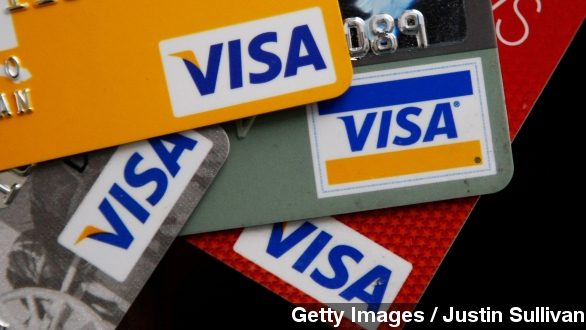 The three largest credit-reporting agencies in the U.S. have agreed to a deal that will change how they handle errors and give more protection to consumers with unpaid medical bills.

Bloomberg reports the changes the agencies plan to implement include:

--Employing trained staff to review consumer complaints of errors in their files. Disputes were previously often handled by an automated process with little investigation.

--Implementing a 180-day waiting period before medical debt is put on credit reports, allowing for insurance payments to be applied and for consumers to catch up on unpaid bills.

The deal is part of an agreement with New York Attorney General Eric Schneiderman. According to The Wall Street Journal, Schneiderman's office began investigating the agencies' practices in 2012 after receiving complaints.

And while the agreement is just with the New York attorney general, it will have national implications. The firms reportedly agreed to "a countrywide deal to avoid creating two systems for reporting." The changes "will kick in over the next six to 39 months."

A 2013 Federal Trade Commission study on credit-report accuracy found 1 in 5 consumers had an error on at least one of their three major reports.