Put Down The Cranberry Juice — It Probably Won't Help Your UTI 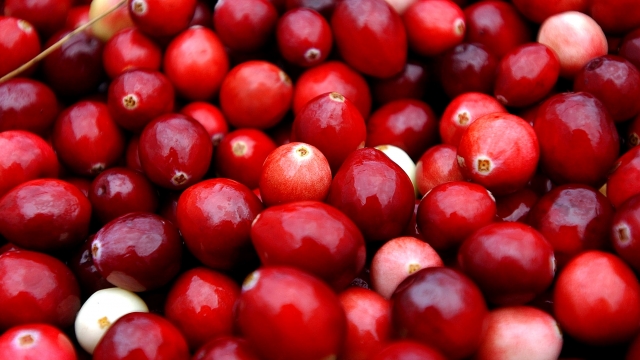 Put the cranberry juice down — that is, if you're drinking it to treat a urinary tract infection.

According to a new study out this week, cranberry juice and capsules might not prevent or relieve UTI symptoms.

To reach this conclusion, researchers studied 185 women living in a nursing home. They gave half of the women two high-dose cranberry capsules a day. The other half got placebos.

One expert wrote in the study, "Clinicians should not be promoting cranberry use by suggesting that there is proven, or even possible, benefit. It is time to move on from cranberries."

To be fair, cranberries do contain proanthocyanidins, or PACs, which can stop bacteria from sticking to the walls of the bladder and urinary tract. That's probably why so many people have turned to them for UTI relief. But most of the cranberry juice you'd find at the store just doesn't have enough of those PACs to make a real difference.

And previous studies on the subject haven't pinned down solid evidence that any amount of cranberry juice or cranberry supplement has a positive effect on UTIs.

The authors say: "The continuing promotion of cranberry use to prevent recurrent UTI in the popular press or online advice seems inconsistent with the reality of repeated negative studies or positive studies compromised by methodological shortcomings. ... Some of this conviction is likely an interest of individuals or groups to promote the use of natural health products for clinical benefits."

Doctors say the only tried-and-true way to get rid of a urinary tract infection is antibiotics and that you can prevent future infections by maintaining a healthy lifestyle.