Courts Or Campuses: Who Should Decide Sexual Assault Cases? 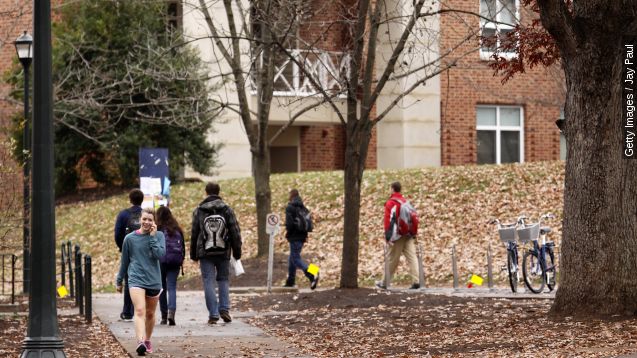 High-profile cases have recently put campus sexual assault in the spotlight. One question that has repeatedly come up: why are these cases being handled by campuses at all? Title IX requires that every school receiving federal aid must take concrete steps to deal with hostile environments and sexual assault. This leaves colleges and universities with the task of figuring out what policies and procedures to enforce. Proponents say that campus investigations serve a real need, forcing schools to respond to violence and protecting the interests of victims in ways that the criminal justice system may fail. Can schools provide due process for defendants and adequate justice for victims, or do these cases belong in the courts?