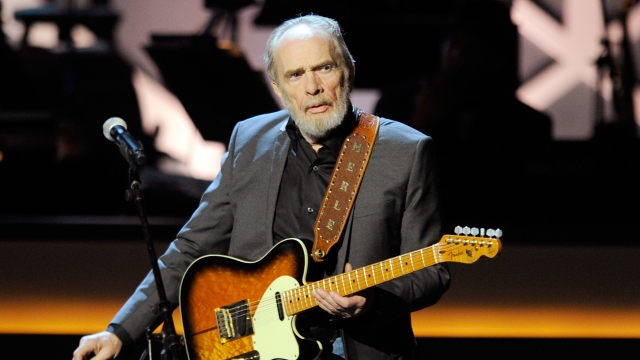 Legendary country music performer Merle Haggard died at the age of 79 Wednesday, which happens to be his birthday.

Haggard was best known for hits such as "Okie From Muskogee" and "Mama Tried."

Along with Buck Owens, Haggard helped develop what's known as the Bakersfield sound in the 1950s.

Haggard had 40 No. 1 hits in his career. He was inducted into the Country Music Hall of Fame in 1994.

Haggard is survived by his wife and six children.

This video includes clips from Capitol Records and images from Getty Images.