'Cosby Show' Producer Worries About Legacy Of The Sitcom 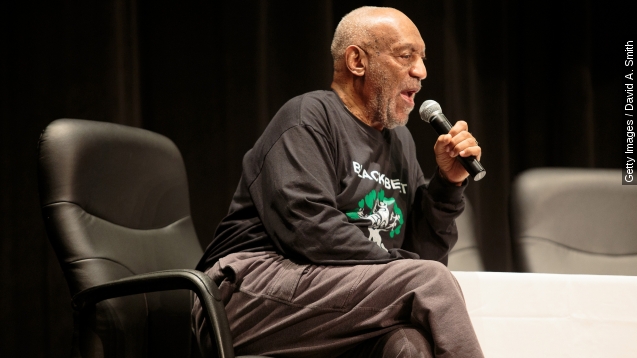 Bill Cosby's public appearances over the last eight months or so have been few and far between. You can pretty much say the same for his ever-dwindling list of supporters.

Speaking at a press tour for his current Starz show "Survivor's Remorse," the former executive producer for "The Cosby Show," Tom Werner, talked briefly with The Hollywood Reporter about Cosby.  (Video via Starz / "Survivor's Remorse")

Though to be fair, he admitted he didn't want to talk about Cosby's sexual assault allegations dozens of women have made public.

He chose instead to focus on the collateral damage the scandal caused for the legendary sitcom.

Werner called the legacy of "The Cosby Show" very important, and it's not hard to see why. It continued in the '80s what "Good Times" and "The Jeffersons" started in the '70s — trying to break down stereotypes of black families.

But most of the networks airing Cosby Show reruns only a year ago have dropped the show in light of the assault allegations, and a damning deposition the Associated Press obtained last month where Cosby admitted to buying quaaludes to have sex with women.

Cosby continues to deny the allegations and has never been charged with a crime, though he now faces new civil suits filed by several of the women who've come forward in the last year.