Corporate America Is Taking Over Your Life With Time-Management Apps 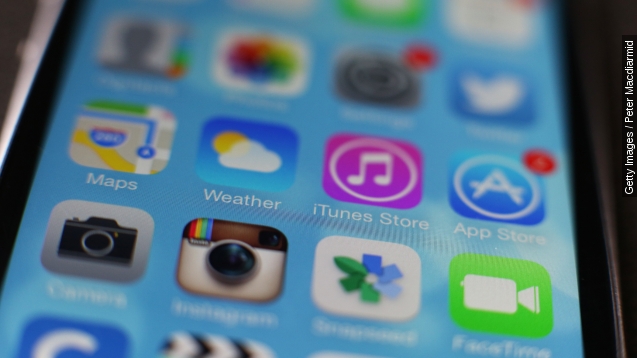 SMS
Corporate America Is Taking Over Your Life With Time-Management Apps
By Katie Link
By Katie Link
August 19, 2015
Time management apps do everything from record notes to alert us to take a break. What role will they play at the office?
SHOW TRANSCRIPT

Feel like you don't have enough hours in the day? Join the club.

Time management is tough. But like many other things these days, there's an app for that. Well, several actually. (Video via Toggl)

"Ever wonder where all your time goes? Save your life from distractions with RescueTime."  (Video via RescueTime)

Personal time management apps like RescueTime, Toggl and ATracker have become popular ways for people to stay organized and on schedule. (Video via WonderApps AB)

It has people wondering, is an office version next?

Perhaps. Look at General Electric, for example. The corporate giant started using a new smartphone app last year to give a small group of employees quick feedback. Seems like results were positive, as the program will be introduced to all employees by next year. (Video via GE)

But, in an increasingly digital world, a lot of people already complain that they can't "unplug" from work. In fact, according to a poll by Workplace Options, 59 percent of people do work on their mobile phones after they leave the office.

And research shows this can have a negative impact on psychological and physiological health. (Video via Cymbalta)

Skeptics worry this trend will worsen with the implementation of workplace time management apps. A woman in Southern California is suing her employer after a mandated app let her boss track her all hours of the day and night.

But for others, feedback and transparency eclipse the feeling of privacy encroachment.

So, if your boss does instruct you to download a time management app at work to track your efficiency, will you actually be more efficient? (Video via Timely)

It's hard to know. Timeful app co-founder Dan Ariely told The Guardian, "There's really not that much good research on these apps, especially because they're so different from each other."