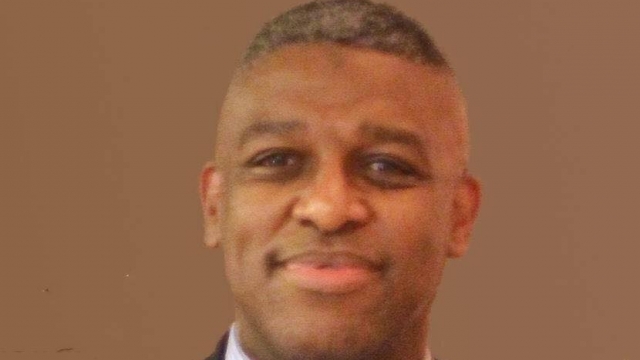 It’s always a good idea to stop and think before you share something online. But Virginia congressional candidate Mike Webb apparently skipped that step when he shared a photo that revealed he was browsing some not safe for work sites.

After his online oversight went viral, Webb’s Facebook page claimed the candidate was just trying to see if any sites had "a virus that would cause his or her FEC data file to crash … as well as impact other critical campaign systems."

Although that post was deleted, Webb has at least been consistent with his conspiracy theory. In April, Webb said he failed to provide necessary documents to the Federal Election Commission because of a cyberattack.

Apparently unsatisfied with his last attempt to clear his name, Webb sent a rambling, incoherent mea culpa to several media outlets where he touched on his upbringing as a preacher’s son and Nigerian scams, before railing against young white girls facing sexual abuse.

He finished by saying, "I do not really see a problem with the viewing of some tabs on a screenshot, even if it does show the scrutiny to which some candidates for office are subjected."

You have to give Webb credit for staying positive. He made another post where he seemed upbeat about all the extra attention on his campaign thanks to the embarrassing photo. But it may be too little too late for Webb to actually get elected.

He already lost the Republican primary in Virginia’s heavily liberal 8th district. Webb opted to run as an independent, but that seems unlikely. On the plus side, he’ll have plenty of free time to browse the internet.

This video includes images from Facebook / Mike Webb for Congress and Getty Images.