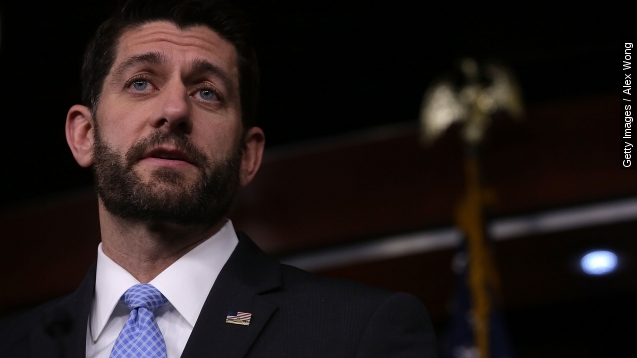 Congress passed the $1.1 trillion spending bill that will keep the government funded through September.

Despite passing through the House and Senate with relative ease, the bill contained several hot-topic issues from both sides of the aisle. (Video via C-SPAN)

There were provisions that delayed controversial pieces of the 2010 health law and ended the 40-year ban on exporting crude oil. Democrats had fought against both.

Democrats had their own victories, though, such as measures extending wind and solar tax credits and renewing a conservation fund for three more years.

They also managed to keep Republicans from defunding Planned Parenthood and preventing Syrian and Iraqi refugees from entering the country. (Video via United Nations)

President Obama had promised to sign the legislation once it passed.