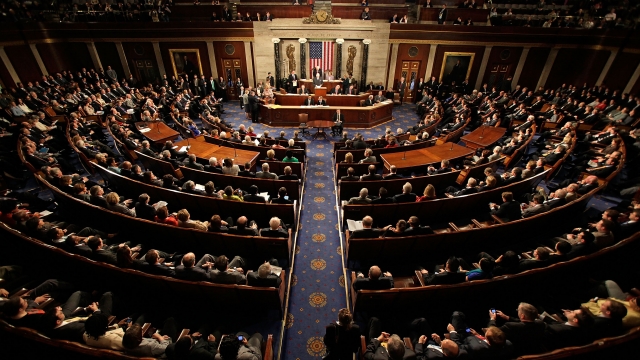 Congress is expected to come a step closer Wednesday to its first override of a veto from President Obama.

At issue: whether families of Sept. 11 victims can sue the Saudi Arabian government. Some survivors and victims' families believe the Saudi government played a role in the terrorist attacks. Most of the hijackers were Saudi citizens.

The legislation would allow individuals to sue any foreign country for a role in terrorism on the United States' land. Foreign countries currently have immunity from lawsuits in the U.S.

Obama vetoed the legislation on Friday. The Senate will hold an override vote Wednesday, and the House is expected to vote later in the week.

Families and survivors have said the bill would "deter terrorism and hold accountable those nations that support and fund it."

Both houses of Congress need a two-thirds vote to successfully override a presidential veto.

This isn't the first time either chamber has attempted to override President Obama's veto. Just this year, both houses held votes to override multiple Obama vetoes.

But this time around, Congress is expected to succeed.

An overwhelming number of legislators on both sides of the aisle have voiced their support for the override.