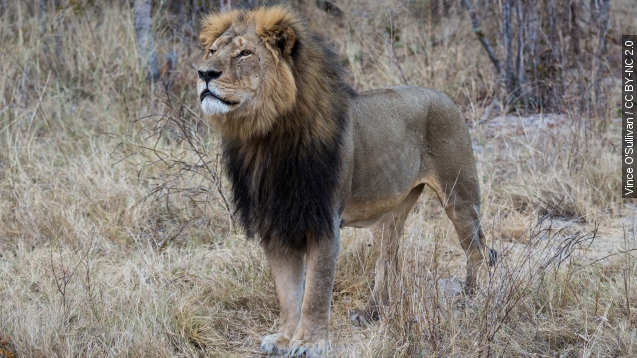 Less than a week after news surfaced that Cecil the Lion was killed after he was lured outside a Zimbabwean national park, there were conflicting reports if Cecil's ally, Jericho, had also been killed.

But the Oxford Wildlife Conservation Research Unit confirmed Jericho was alive Sunday morning after a team searched for him.

The Zimbabwe Conservation Task Force also posted a statement on its Facebook page confirming Jericho had been seen Saturday night.

Male lions often have coalition partners, which allows prides to compete for territories and fend off rivals. After Cecil's death, Jericho adopted his partner's cubs, so if Jericho had died, it could have put the young lions in danger.

Since Cecil was killed, Zimbabwe officials have asked the U.S. to turn over Walter James Palmer, who has admitted he killed the beloved lion. (Videos via University of Oxford, YouTube / River Bluff Dental)

A White House petition calling for Palmer's extradition to Zimbabwe had over 220,000 signatures as of Sunday morning.

On Friday, the U.S. Fish and Wildlife Service said an investigation is ongoing and that Palmer's representative had contacted the agency.

Hunting lions, leopards and elephants has been suspended in the area near the Hwange National Park. (Video via NBC)

This video includes images from Vince O'Sullivan / CC BY NC 2.0 and music by Birocratic / CC by 3.0.

Correction: A previous version of this video said Cecil the lion was killed in late July. He was killed July 1. The video has been updated.