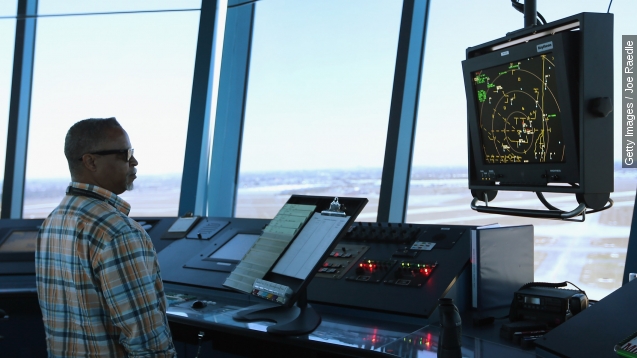 People traveling in or out of airports near New York and Washington D.C. faced almost three-hour delays on Saturday. The Federal Aviation Administration has tracked the problem to a computer issue at an air traffic center in Virginia. (Video via American Airlines)

That computer system is used at 20 different centers around the country and was installed this year. It helps track flights that fly at high altitudes.

American Airlines tweeted all its East Coast flights were being delayed.

The FAA says it's telling high-altitude flights to fly around the area. Right now, the issue hasn't been connected to any hacking or any one accident. (Video via United Airlines)