Colorado Students Sext Over 500 Photos With Each Other 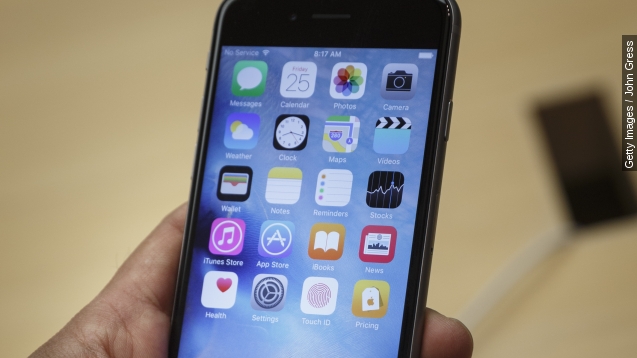 SMS
Colorado Students Sext Over 500 Photos With Each Other
By Melissa Prax
By Melissa Prax
November 7, 2015
Over 100 high school students in Colorado were busted for participating in a sexting ring, under the noses of parents and administrators.
SHOW TRANSCRIPT

A simple selfie may seem harmless. But, the selfie culture for kids at a local Colorado high school involved sharing around 500 naked photos.

Of the more than 1,000 teens who attend Canon City High School, about 100 are thought to have participated in the exchange, some who may even be in middle school. (Video via KMGH)

Parents and school administrators were clueless because teens used disguised apps on their phones to unlock a secret vault to stash and share the photos. These "ghost apps" can be used to hide notes and photos on any smartphone. (Video via YouTube / Matt Harding)

While this scale of sexting may be uncommon, sexting is not uncommon for teens. In fact, a study last year showed 54 percent of teens say they've sexted before their 18th birthday.

KKTV in Colorado Springs reports that the Canon City Schools superintendent confirmed some kids have been suspended, but police say it's too early to know if anyone will face charges.