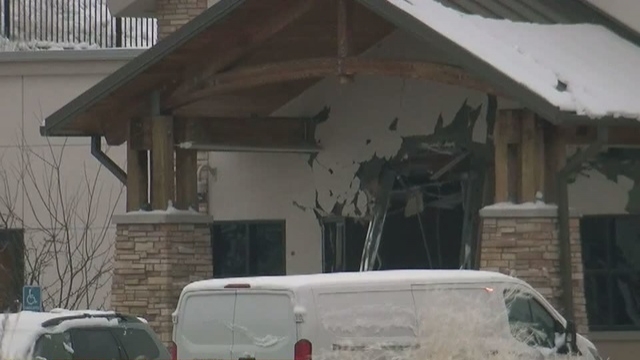 Eighty days after a gunman opened fire at a Planned Parenthood clinic in Colorado, employees are heading back to work.

KCNC reports 30 percent of the clinic reopened for business with added security Monday, while the rest of the facility continues to undergo repairs.

"Literally, on the day after the shooting, we promised the community we would be back, that we would continue our care for that community," Planned Parenthood of the Rocky Mountains President Vicki Cowart told KOAA.

The Nov. 27 attack on the Colorado Springs clinic left two civilians and a police officer dead and nine others wounded.

After being taken into custody, gunman Robert Dear told authorities he was a "warrior for the babies." Dear is expected to undergo a mental competency exam. His next court date is Feb. 24.

This video includes clips from KMGH and NBC and images from Getty Images.